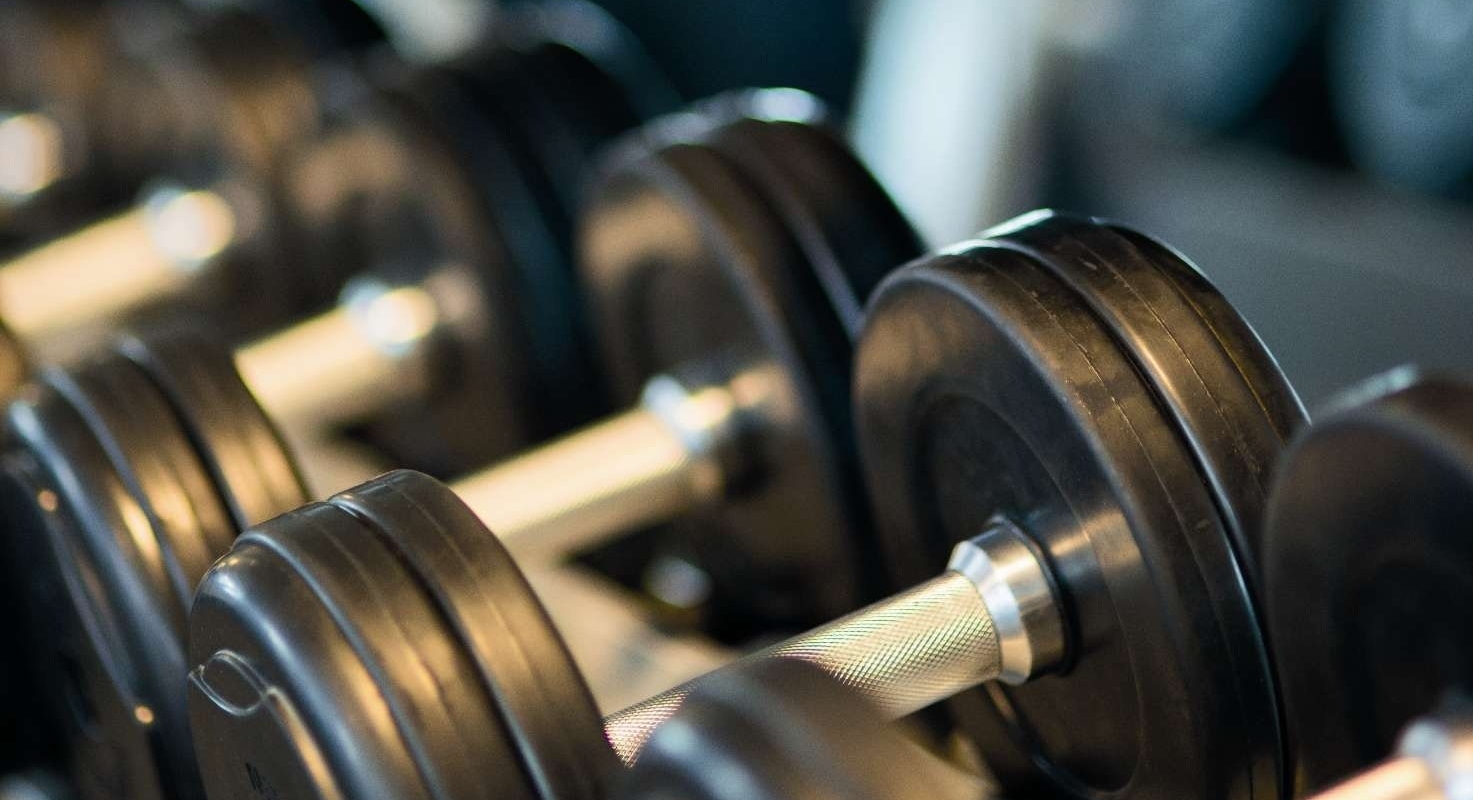 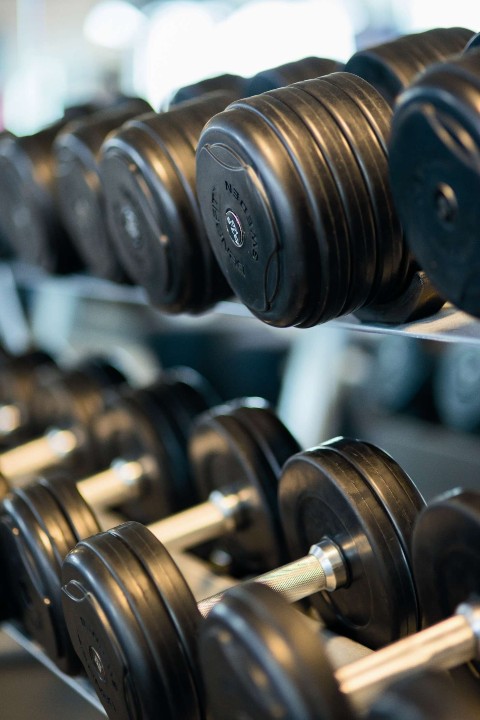 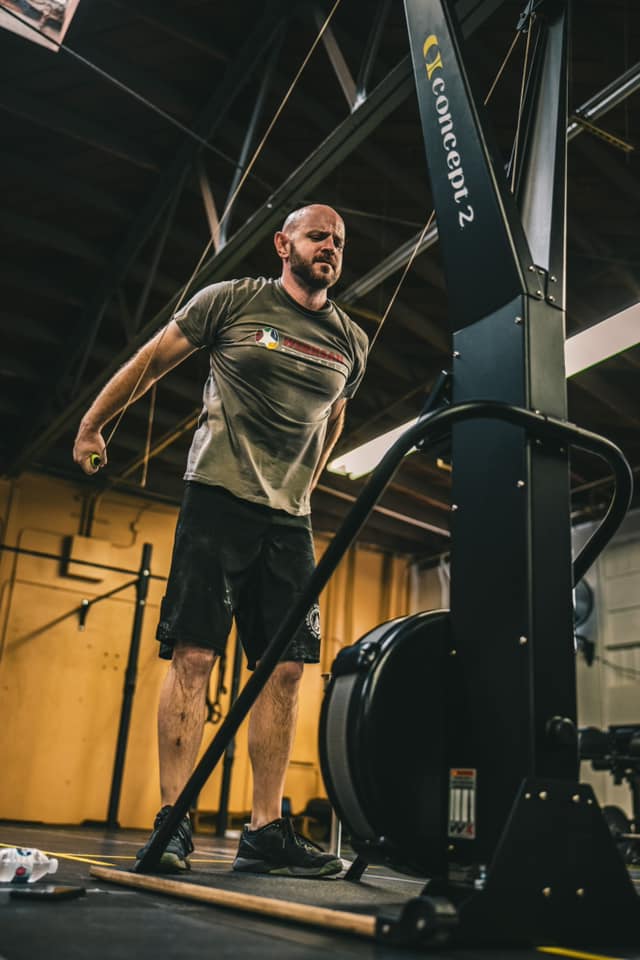 Fortius was founded by Jesse Malcomb in 2012.

A lifelong entrepreneur and former engineer, Jesse brought his over a decade of strength & conditioning experience combined with a successful business background which included 3 other successful startups to Fortius.

Starting small with a modest budget, a 1,400 sq. ft. “shoebox” facility tucked away in a small business park and facing an oversaturated fitness market which at the time included over 70 competing CrossFit gyms in the San Diego area - Fortius emerged as one of the top functional fitness gyms in San Diego.

After 10 years, Fortius now boasts multiple locations including our 9,000 sq. ft. flagship facility in Point Loma. While Fortius has changed and grown much over the years, the “Fortius Difference” has remained the same - delivering the best coaches, the best programming, and the best culture in the industry.

Built with love, used with care

Everything you need to crush your fitness goals

We know walking through the door is the hardest part. You take the first step and we'll meet you where you are. 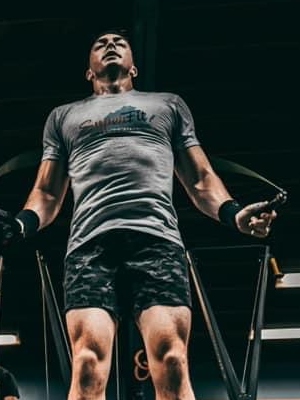